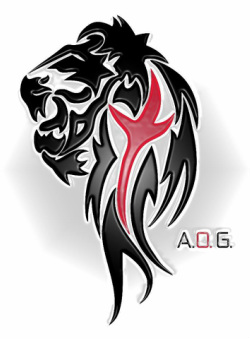 Another copycat timeshare company and its principals are in hot water, this time in Texas. A state district court in Dallas issued a temporary injunction and maintained an ongoing asset freeze against them and their firm for defrauding timeshare customers.

According to the Office of the Attorney General of Texas, Charles H. Williams II, his wife, Glenda Williams and their firm Legal Advocate for the Consumer (and its associated entities) stand accused of defrauding clients who were using the firm’s services to void timeshare contracts. Also named in the State’s legal action was Advocate for the Consumer (Mediation) LLC and Charles Williams’ aliases, Chip Townsend and Charles Robertson.

The pair allegedly advertised their services in several states, fabricated portraits and used several aliases, claiming they could help their clients cancel timeshare contracts and payments and protect their credit ratings, requesting (and receiving) a $1,500 initial payment for their trouble. But they allegedly performed no such services and kept the money for themselves.

The State alleges that Charles and Glenda used fake forms designed to give the impression that the firm would be contacting timeshare brokers and negotiating refunds but in reality, the defendants never followed up with any contact or mediation.

According to the complaint, clients were given the impression that attorneys would also be seeking legal action when necessary, but employees at Legal Advocate for the Consumer told investigators there were never attorneys working on the cases. The firm also stated they were working closely with the Attorney General’s Office, which was, of course, false.

By mid-2012, the firm collected fees from about 200 clients, according to court documents. Potential relief sought by the State includes non-monetary remedies and exceeds $1 million.

The State claims jurisdiction because the defendants have done business in Dallas County and a substantial part of the claims against them occurred there. They appear to have offices in at least two cities in Tennessee as well as one in Florida.

I wonder if this injunction and asset freeze, initiated by the Consumer Protection Agency, will be followed by criminal indictments from the DOJ? One can only hope…